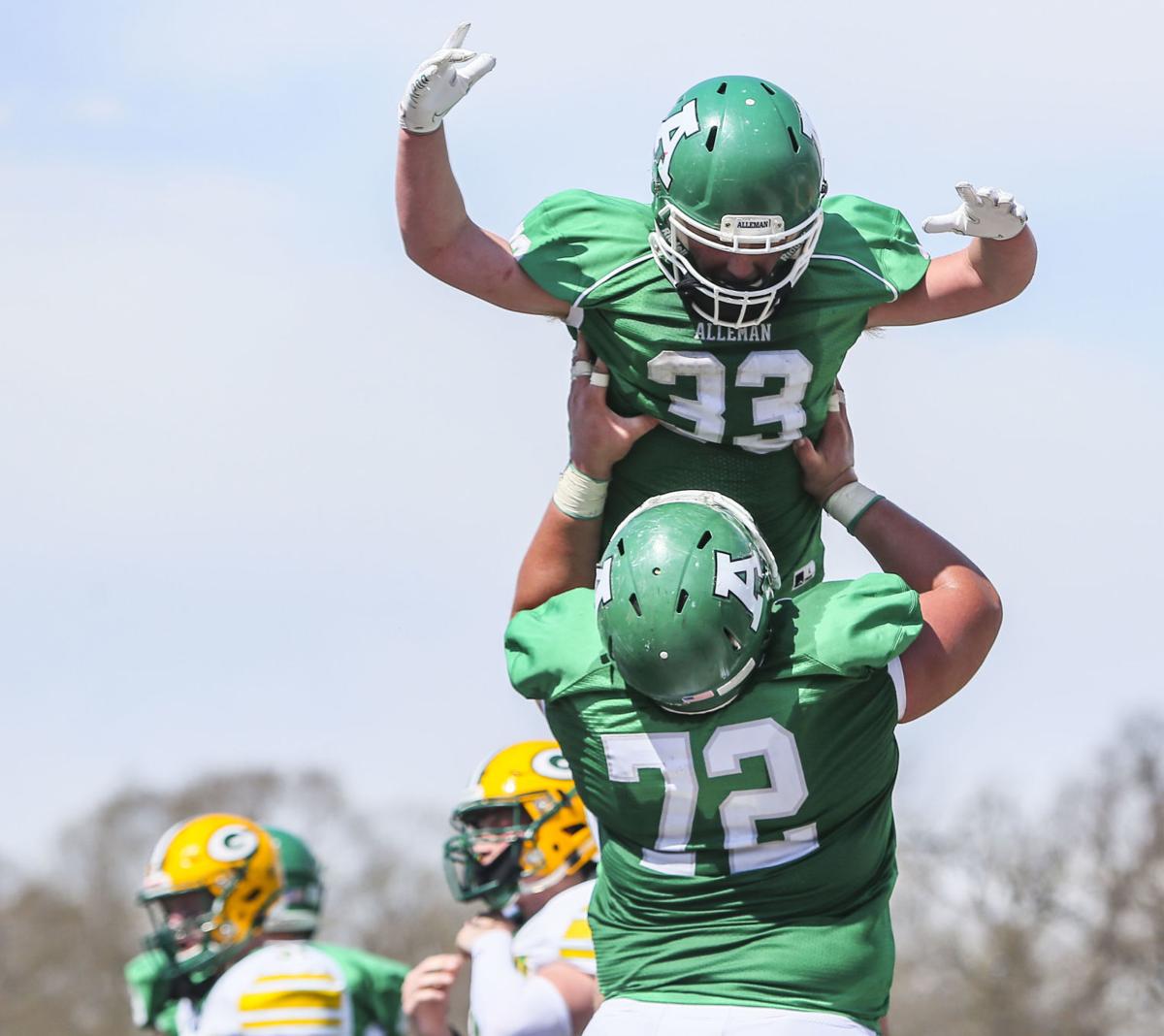 Happy Easter everyone! And thank you to all who came out to Butterworth park to celebrate my Grandmother’s birthday. I wish I could have been there myself.

I wanted to put up a post on the website and make sure everything is back to normal. We had some technical issues starting in February and looks like they are mostly resolved. I have some work to do on the email system.

If you have any issues just let me know – Eddie 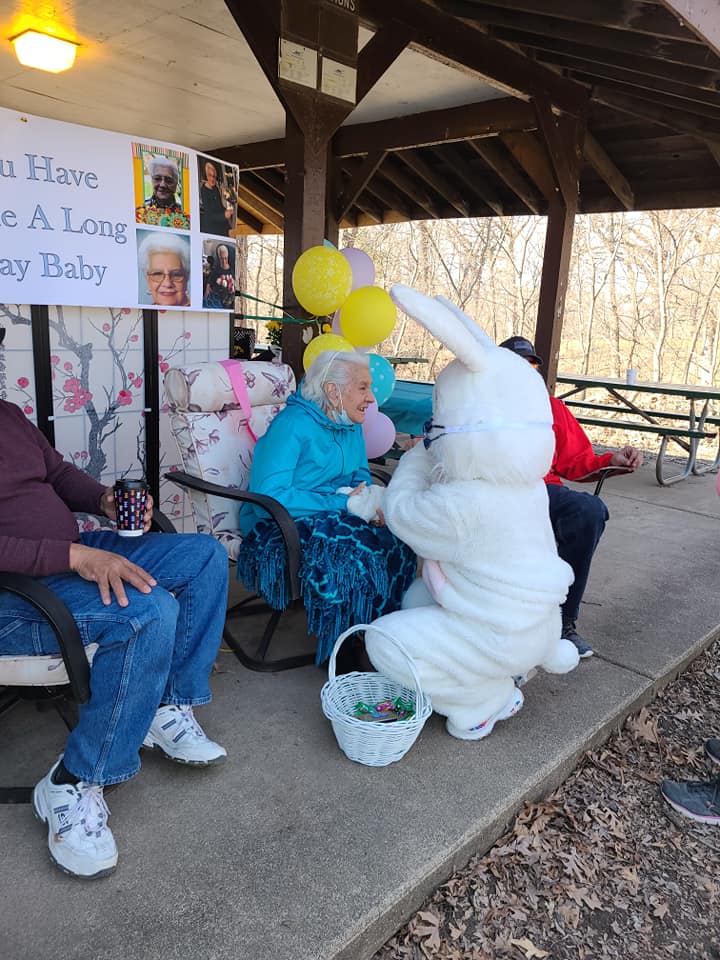 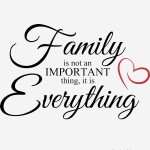 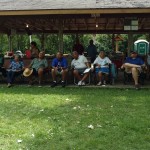 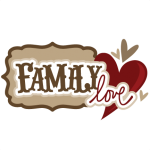 Posted in News - 2020-06-28 - 0 Comment
SIERRA FAMILY REUNION
A meeting will be held
Sunday June 28th 2020,
Time 2:00pm
At Ben Butterworth Park
in East Moline, Il
Bring your lawn chairs, bring
Your own beverage
No food will be served
Agenda:
Weather we will have
a reunion or not
Due to pandemic virus
As of now we are only on
Phase three
Comment 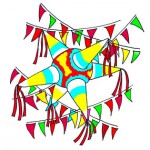 THANK YOU  THANK YOU

Hello Family, I hope all is well with everyone.

I went last Wednesday to Peoria to hear the results of my CT scans.

The Doctor confirmed good results, everything so far is clear.

I will do another follow up in three months.

Thank you all for your support and prayers

which help me fight the enemy called cancer.

Tasia and Rachel Sierra, my guardian angels on earth, thank you

both of you were there for me with each step I had to take to fight cancer.

Thank you Barb Sierra for sharing your knowledge in fighting cancer.

Miguela, Lola, Jeremy, Rudy and Anthony thank you for helping

when I needed help at home. Thanks to my brother Greg

who kept in touch to check on me.

Thank you God for all the Blessings you have given me

yesterday, today and all of my tomorrows. Amen

A meeting will be held

No food will be served

Weather we will have

a reunion or not

Due to pandemic virus

As of now we are only on